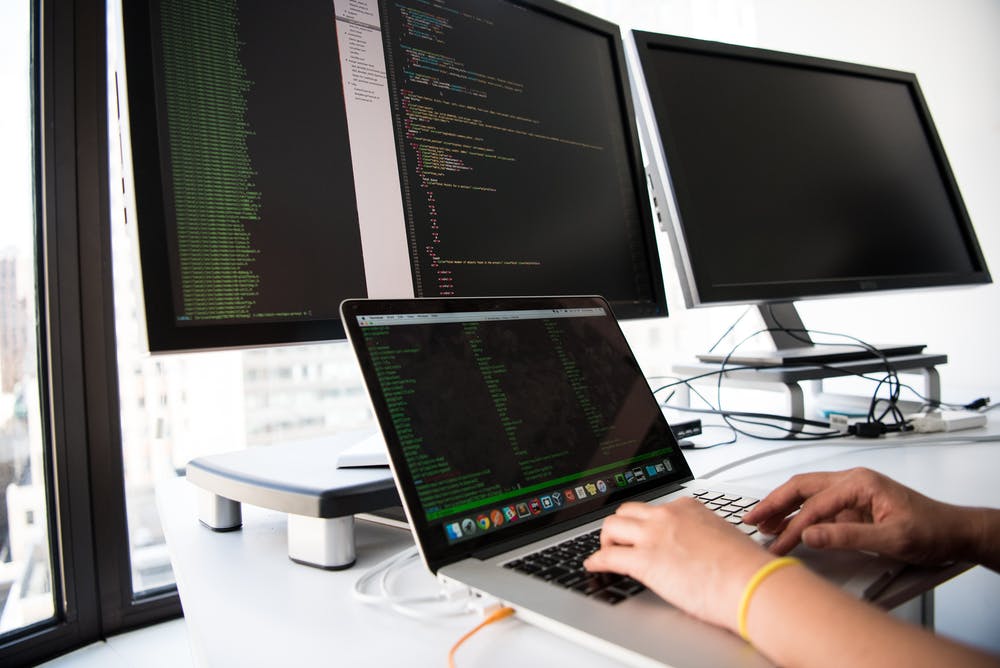 Learn more about avast VPN netflix, its features, and possible problems with its functionality in this article.

Why can I have problems connecting Avast VPN to Netflix?

Netflix is by far the most widely used streaming platform, and similar to many others, it uses geographical restrictions, so customers in countries for which access is blocked can’t visit the page. But while with other sites you can get any VPN to change your IP address and pass verification, with Netflix it’s not so easy.

Netflix has spent a lot of resources to keep VPN users from getting around its restrictions. And so many VPNs are powerless against this, every attempt to go to a site with a VPN connection will be crowned with one result:

Avast SecureLine can unblock your Netflix login, but many of its features will not be accessible to you.

How to stream Netflix abroad with Avast SecureLine

To have access and broadcast your Netflix library using Avast VPN from any location in the world, proceed with these instructions:

Does Avast SecureLine work with Netflix?

SecureLine now has servers in more than 30 counties, but Netflix is unavailable in any of them. Although you can see what content is accessible in other countries, in almost all cases your attempts to turn on the video will be unsuccessful.

It seems that, as with many other VPNs, Avast SecureLine has a priority to reach only the most common and wide-spread directories. And so this VPN can only unblock three directories on this site.

Still, that’s no reason to get upset, because you can use some alternatives to Avast VPN, which does a great job of getting access to Netflix: 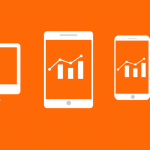 The Peculiarities of Hardened Mode in Avast Antivirus

What Does Avast Have to Offer for Businesses?

What is Avast Mobile Backup and Does It Still Work?

What Is Avast Driver Updater?